Association of Zoos and Aquariums 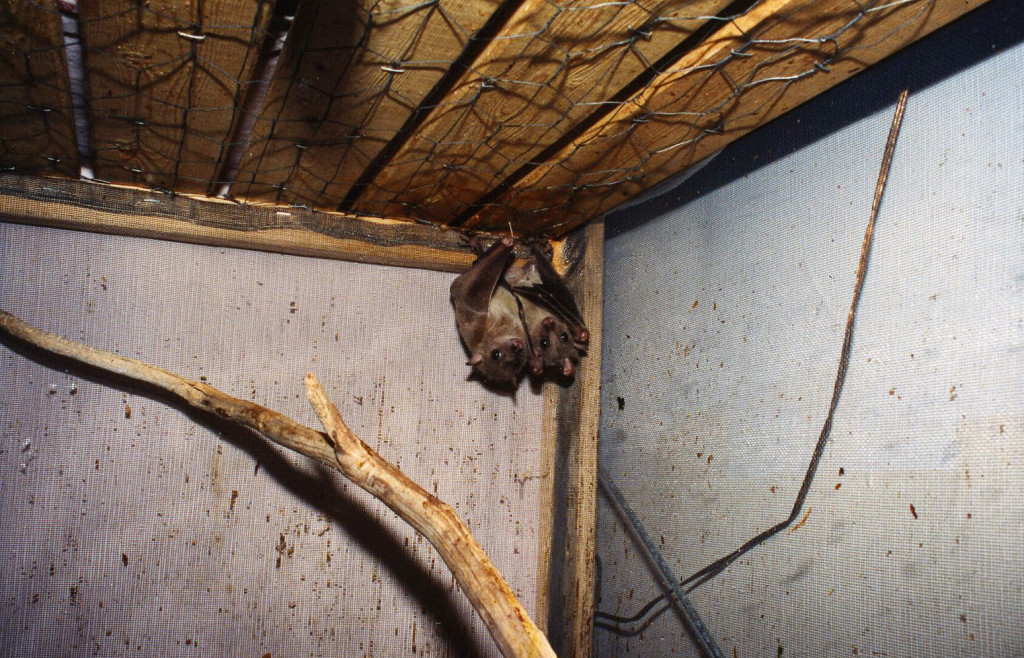